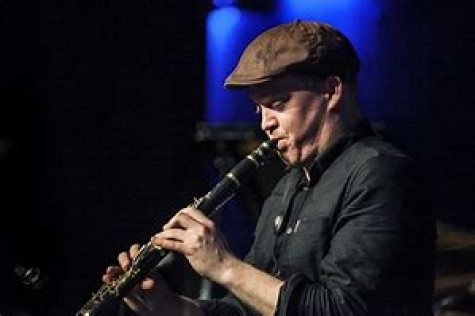 Ritchie Bryant – Drums
Ritchie has played the best of the British Jazz including Terry Lightfoot and his jazzmen, Stan Greig, Brian Lemon and Dave Shepard including BBC Jazz stations. In 1972, Ritchie joined Acker Bilk and the Paramount Jazz Band Playing to worldwide audiences.

James Clemas – Piano/Vocals
Born and raised in Northampton and was a member of the Northamptonshire County Youth Big Band. He now gigs solo and with some of the UK’s best Jazz, Soul, Rock and Funk acts including Pete Allen, Greg Abate, Roy Williams and Dave O’Higgins.

Dave Hanratty – Bass
Dave started playing the bass at 12 years of age. He holds a Degree in music from Manchester. Whilst there, he played with many artists including numerous sessions for the BBC and now works with some of the greatest names in British Jazz.