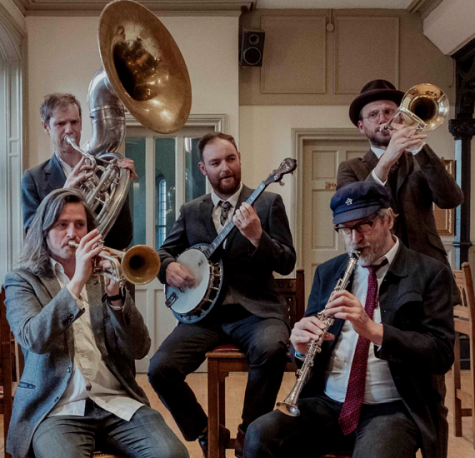 Looking to pay tribute to the origins of jazz from both sides of the Atlantic, their sound presents the music of 1920’s to new ears, dancing feet and experienced fans alike.

Having played to acclaim at clubs and festivals across the UK in the past two years, the five friends continue to thrill audiences with lesser heard gems, classics from the canon and forgotten songs from the turn of the 20th century.

“brings a freshness and energy of youth to New Orleans style traditional jazz whilst also staying true to the original style” - Ron Simpson, The Jazz Rag, May 2019

The band were nominated for a Scottish Jazz Award in 2019 (Best Band), have performed at jazz festivals across Scotland (Islay, Aberdeen, Glasgow, Dundee), produced their own sell-out show for Edinburgh Festival Fringe (2018; 2019) They performed with New Orleans stars Meschiya Lake and the Shake ‘em Up Jazz Band during Edinburgh Jazz & Blues Festival 2019, and have extensive tours lined up across Europe for 2021 and 2022. They released their debut EP ‘New Orleans Wiggle’ in 2018, and follow-up live recording ‘Tenement Jazz Band Goes South’ in 2020.

“They’ve done their homework… The results are rich and multilayered” Joe Bebco, Associate Editor of The Syncopated Times 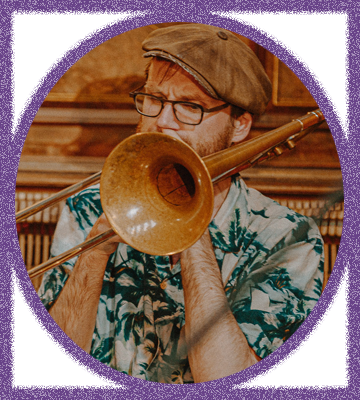 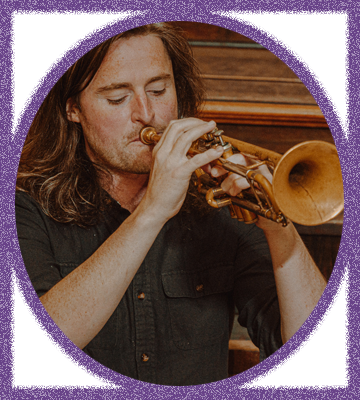 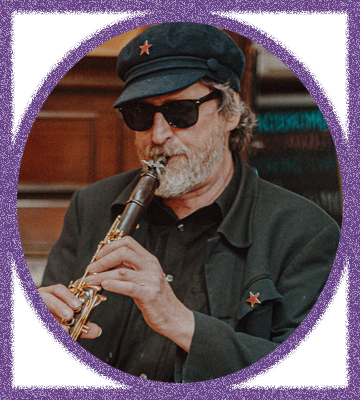 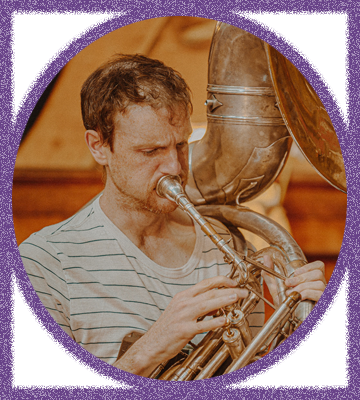 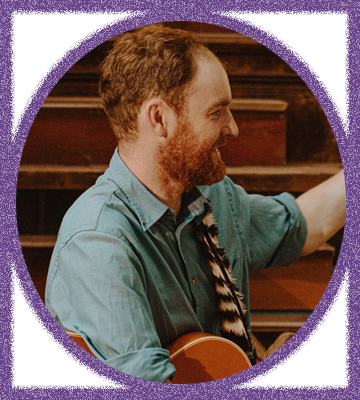