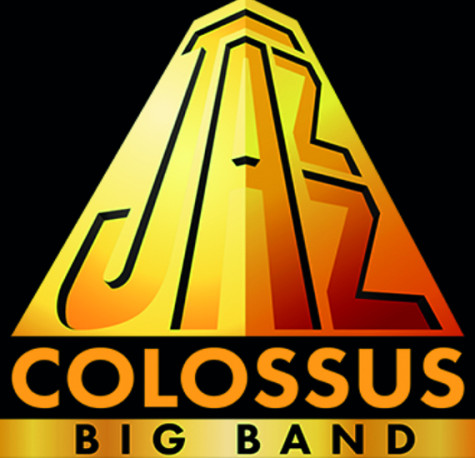 Listen in to Jazz Colossus

Jazz Colossus are a 20-piece big band, founded in 2014 by composer and bandleader Miles Hancock. They play a wide selection of styles including swing, latin, funk, soul and contemporary jazz. The band consists of the finest players alongside a fantastic array of featured instrumentalists and guest singers. Recent collaborations include Omar, Alex Wilson, Nolita Golding, Laura Vane, Johnny Manuel, Michael Roach, Tom Seals, Xhosa Cole and Liane Carroll to name but a few.

A versatile band, Jazz Colossus are just at home performing an energetic party set as they are performing an intimate jazz concert, with a vast library of musical arrangements at their disposal.

In addition to performing published music, the band also perform a variety of custom arrangements and unique pieces created especially for the band. In their latest project ‘Made In Northampton’, the band created an entire set of arrangements of songs written by unsigned bands and artists from the local Northampton area, culminating in a concert featuring all these local guest artists. These arrangements are currently being recorded to form part of their debut studio album.

Jazz Colossus have performed at a variety of venues, events and festivals across the UK and beyond. Last year they were invited to take part in the prestigious International Big Band Competition in Hoofddorp, The Netherlands, performing alongside top big bands from across Europe and beyond.